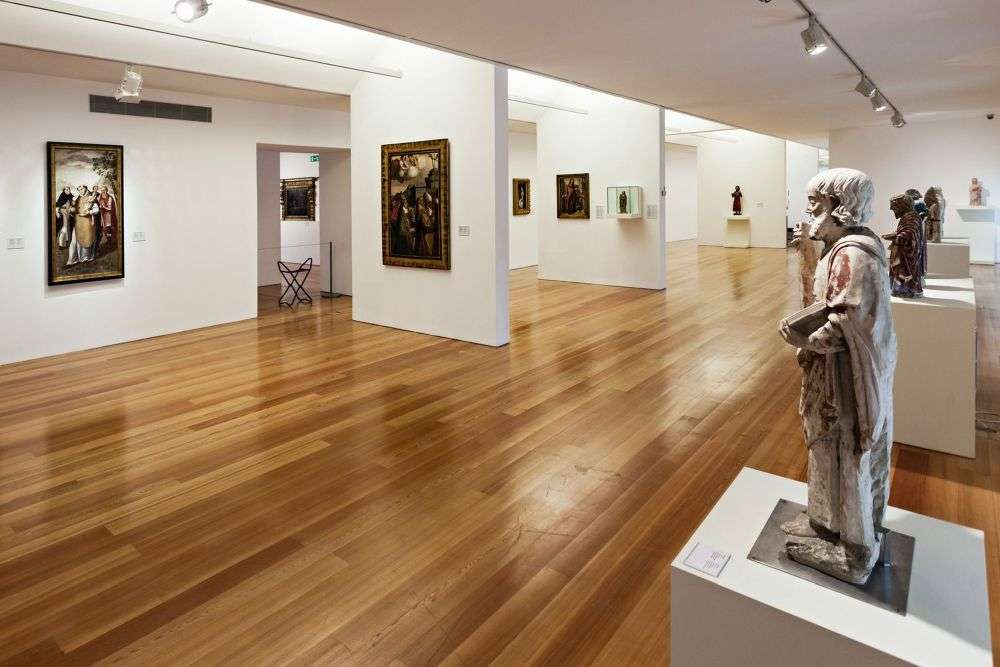 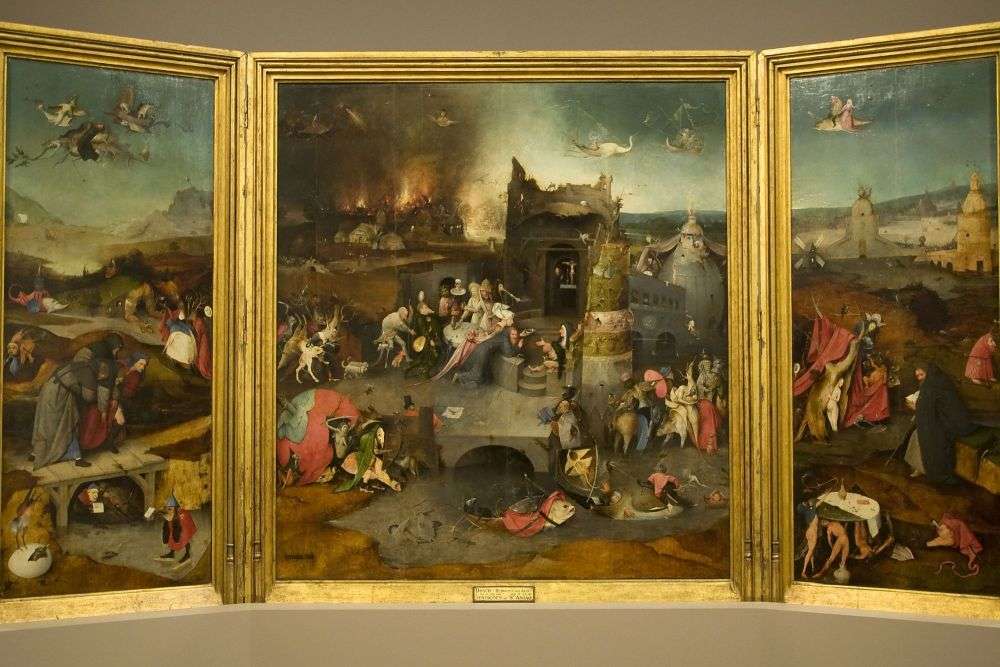 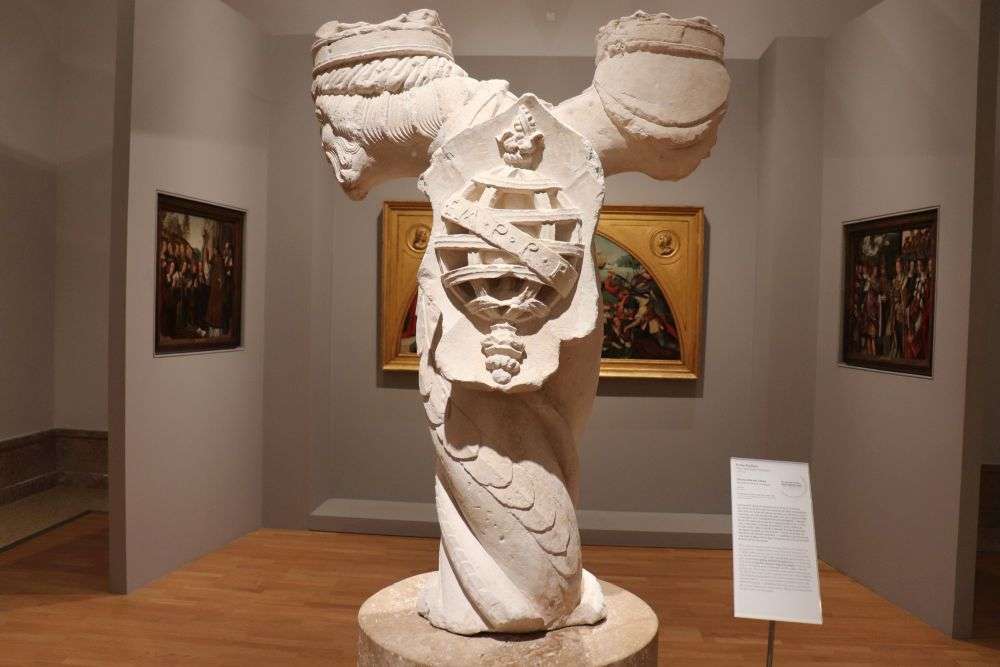 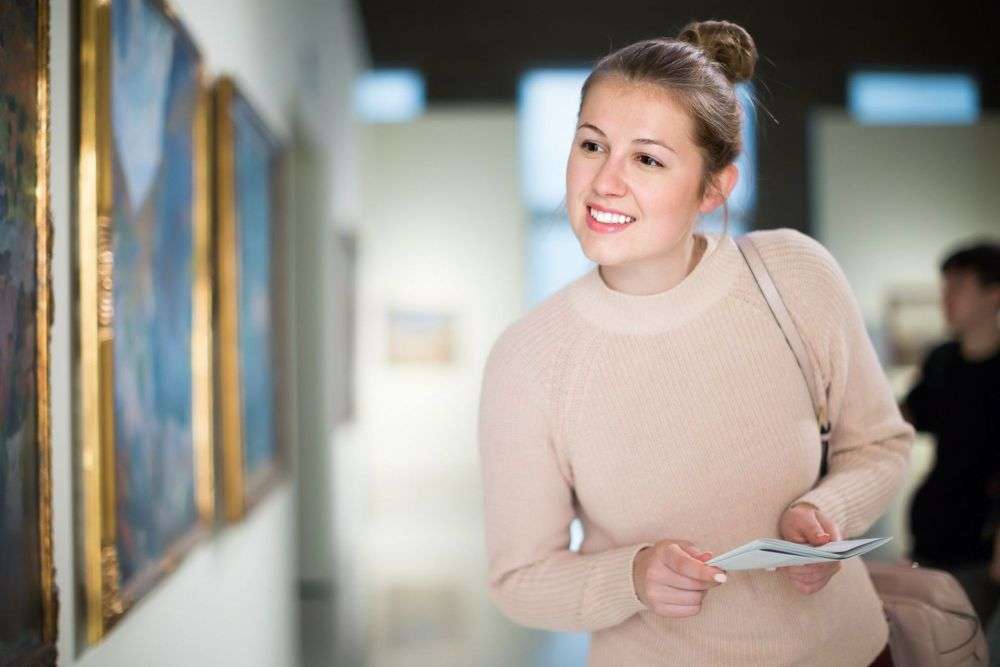 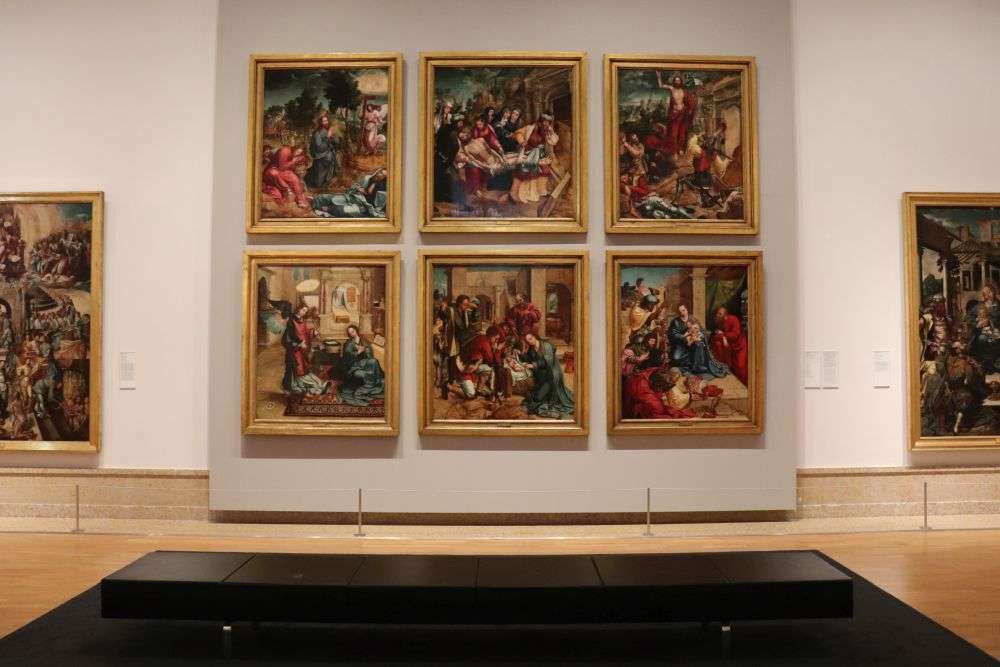 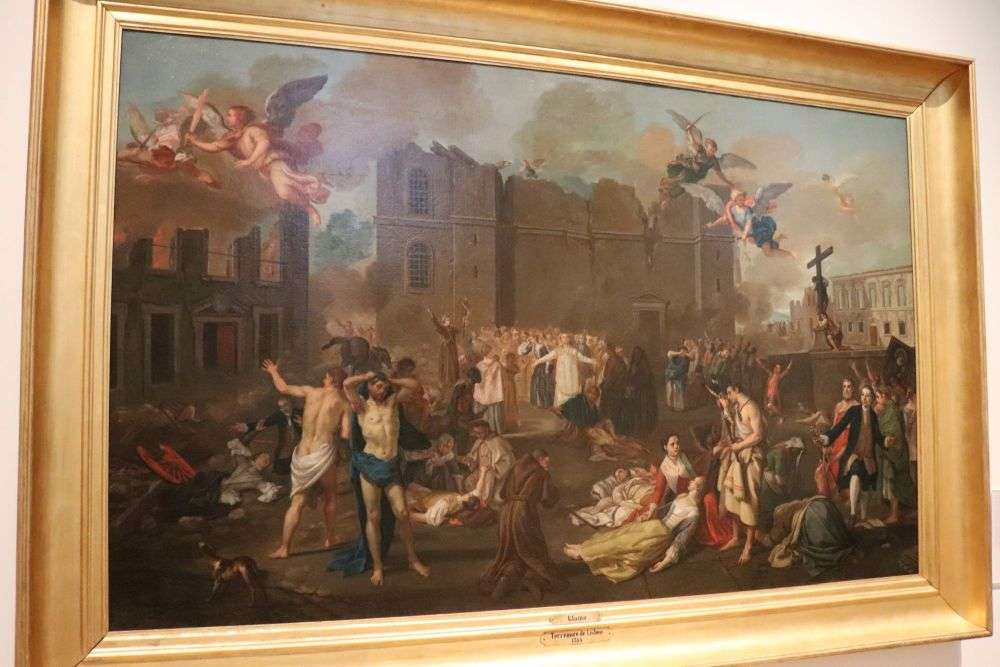 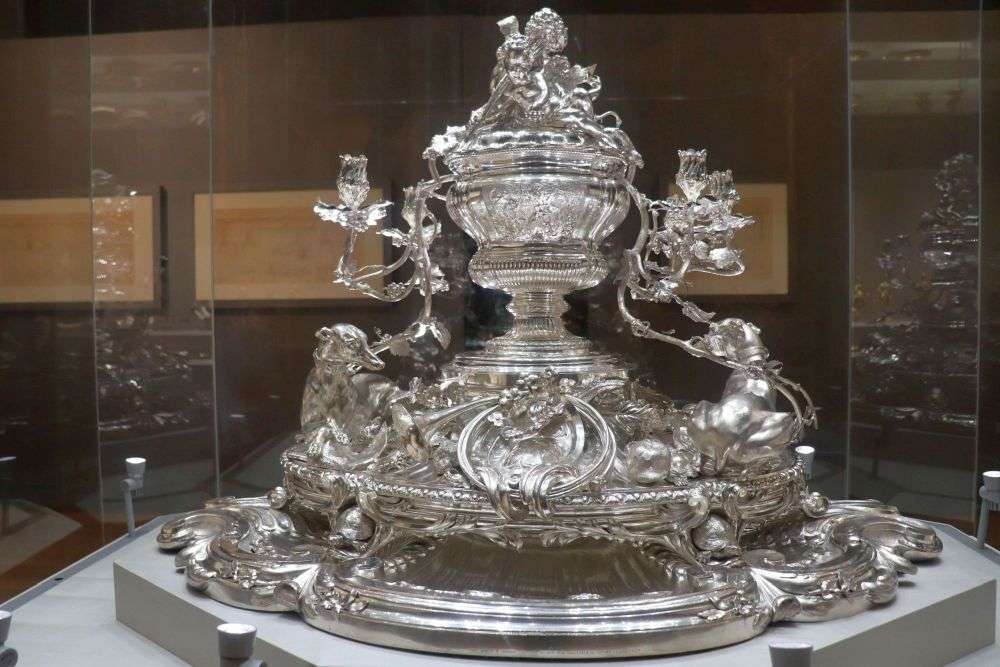 Discover some of the highlights of the MNAA, in a 2-hrs private tour with a licensed guide.

Marvel at masterpieces by Bosch or Dürer and other artists from the museum's 40,000 items collection.

Explore some of Portugal's national treasures and travel through the history of art from the 12th to the 19th centuries.

Temptations of St. Anthony
Jheronymus Bosch (1498)
The Triptych of Temptations of St. Anthony, by the Flemish Primitive painter Bosch, portrays symbolically the spiritual torments endured by Saint Anthony the Great, a popular subject in Medieval and Renaissance art. Full of fantastic imagery, horrendous scenes and characters; it displays the most recurrent theme of Bosch’s work, the temptation and loneliness of the just man when faced with evil.

Namban Folding Screens
Kano Naizen (1570-1616); 2nd pair: Kano Domi
More than art, the screens are important historical documents about the relations between Portugal and Japan, as they portray the arrival of Portuguese ships in Nagasaki. Namban art refers to Japanese art of the 16th and 17th centuries influenced by contact with the Namban - "Southern Barbarians", the Europeans and specifically the Portuguese.

Belém Monstrance
Gil Vicente (1506)
Considered the masterpiece of Portuguese goldsmithing, it is made of gold and polychrome enamels in late Gothic style. Commissioned by King Manuel I, it was made with the gold paid as tribute by the king of Kilwa (in present-day Tanzania), as a sign of allegiance.

Two-headed fountain
Unknown author (1501-1515)
Enigmatic and rare piece from the Manueline period, consisting of a twisted column that simultaneously represents King Manuel I and his sister and former Queen Leonor.

Table Centrepiece
Thomas Germain and François-Thomas Germain (1729-1731)
Designed by Thomas Germain, the most famous silversmith of his time, and later modified by his son; it represents one of the high points of 18th-century Parisian production. The tableware set - comprising more than a thousand pieces in cast, raised, and chiselled silver - is on the list of National Treasures of Portugal since 2006.

Discover some of the highlights of the Ancient Art National Museum (MNAA) with a licensed guide. Take a 2-hrs private guided tour, for an intimate experience, and get a flavor of the largest number of national treasures of Portugal.

On this guided highlights tour, you will cover 7 to 8 pieces at multiple galleries, ranging from paintings to sculpture, goldsmithing, as well as decorative arts from Europe, Africa and the Far East.

Embark on a journey through the history of art and hear interesting stories about artists and their pieces. Admire the spectacular Belém Monstrance, unravel the mysteries of Bosch's Temptations of St. Anthony, as well as the unique Namban folding screens.

Home to the most important Portuguese public collection of art, comprising around 40,000 items, there is no shortage of things to see. At the end of your guided tour, take your time to appreciate the museum's vast collection.

#7 of 493 of Transportation in Lisbon

Check out the BEST day trips from Lisbon, Portugal!